Dobro Vecer !! Today’s topic is as below!

A daruma達磨 is a Japanese doll modeled after Dharma 達磨 ボーディダルマ、the priest who came from INDIA to CHINA in the 6th century and founded ZEN.

Legend says that he meditated for so many years in cave. To represent this patience, the doll’s bottom part is heavy that way the daruma can teeter back to standing position even when people try to knock it down.

People say that the daruma can stand tall again even after falling seven times. This is a lesson for people to be patient and not to give up until they can overcome whatever challenge they are facing.At first, the daruma doll has colorless, empty-looking eyes. And when a person takes on a new challenge, he or she paints one black eye onto the doll’s face. Later once the challenge has been overcome or a dream realized the second eye is painted in celebration of success. 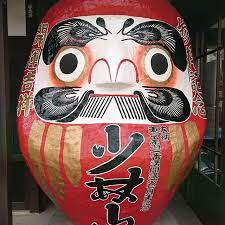 This custom can be seen when a poliicians wins an election.


Traditionally, the Japanese appreciate patiences and detest having to make sudden changes.A proverb reads, Even on a stone, try sitting down for three years. Meditation requires that people sit down for long periods.For the first time,or even the tenth times , there may be no clues obtained for finding anything. But if one continues trying for years over time the preciousness of life and the universe can be obtained. There are however no shortcuts in this way of thinking and one must have patience until get what they need or desire.To this end,Zen requires zazen 座禅 as a form of important training to achieve enlightment 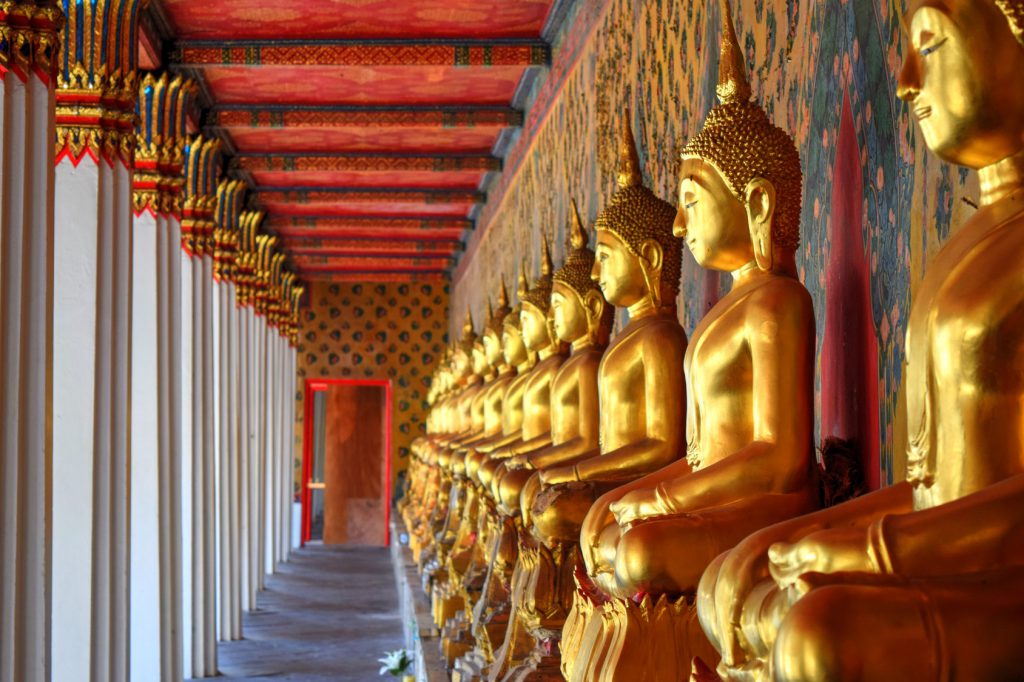 These values tell us that without having a proper process in place, no good results can come out of anything. This way thinking is different from that used in Western business  practices that emphasize the results over the processes involved in achieving them.

Furthermore, in many instances the Japanese are quite capable of learning and skill-building without any type of advice guidance or feedback. They may be continue doing something such as bussiness practice, without offering explanation for their actions and until people can see on their own why it is being done that way. This is also a somewhat different approach from other parts of the international business world , which often looks for logic and explanation toward understanding what shortcuts there are for achieving results

The values associated with daruma are considered very positive among Japanese. These value have been taught on all sorts of educational levels from elementary schools to bussiness colleges.